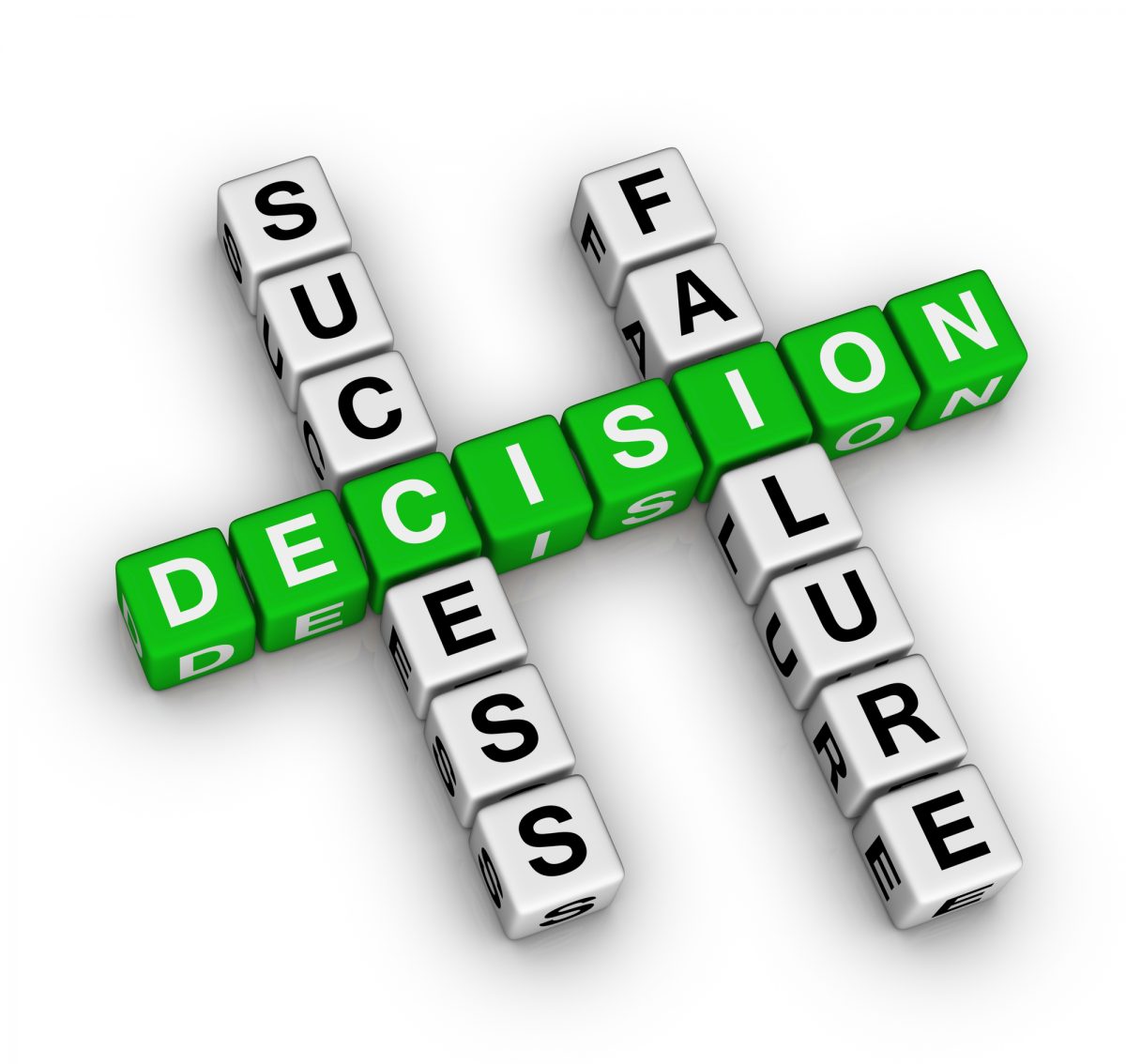 Somewhere, probably right now, there is a reporter writing a story about how the Trump/Clinton campaign failed. Perhaps it’s a campaign operative who is preparing to cash in with a book deal … but somewhere, it’s being written.

Frankly, I think all of us simple small business owners here in the real world of Newtown Square, PA wish that we could get into a time machine and jump ahead a few weeks so we can be spared all of it, and at least begin the process of healing and moving forward.

But the reason I bring it up is not to get into the politics (believe me, I do NOT want to get into that here!), but to point out the wisdom of this sort of thing, as it applied to your Newtown Square, PA small business.

You see, sometimes, it’s a good idea to quit in advance.

Or, at the least, develop a really firm pro forma.

We can help you with that here at Team Stephen J. Venuti, CPA, MST, LLC, of course — whether it’s a new business idea, or a new branch of your existing business — but it’s absolutely critical that you take a clear-eyed look at the pitfalls ahead.

Too many entrepreneurs are blind optimists. (And yes — too many accountants are blind pessimists.) But aside from the financials of a new venture, there are obviously other factors that play into its outcome. And my gut is that the people on your team already know what they are. They’re probably not writing a book about it (yet), but they probably have some good ideas.

Here’s what I mean…

“Character consists of what you do on the third and fourth tries.” – James Michener

Over 50% of businesses fail in the first four years. That’s true nationally, and it’s true here in Newtown Square, PA. Many that linger past that point are alive in name only. Yet very few entrepreneurs actually believe they have a less than 50% chance of success. They are convinced that those statistics only apply to the other person’s ideas.

The concept of a pre-mortem was designed to help overcome these natural human tendencies to ignore real threats to a business plan. A related concept, the postmortem, or autopsy, was coined by the medical community to determine the cause of death.

Sometimes we wish for hindsight’s clear vision beforehand. If failure is the most likely outcome, the earlier you can recognize it and change course, the better. The pre-mortem looks into the future and attempts to predict what a business venture autopsy will reveal.

In his book The Power of Intuition, Gary Klein offers a five-step exercise to help teams overcome the overconfidence bias. Research has found that people are more clearly able to understand and describe the risks of a venture when they conceive of the failure of their project as certain. If failure is only a contingency, the hopes and aspirations of all involved will neuter any attempts to assess the most dangerous risks.

Before you can begin, make sure that everyone on the team is fully familiar with the new venture that will be assessed for failure. This exercise may require an initial presentation and some additional reading so that all participants have a full understanding of the issues involved. Schedule about an hour in a conference room. Each person will need several sheets of paper.

When all arrive, begin by claiming to look into a crystal ball to see the outcome of this new venture. Oh no, the future is cloudy but disastrous. The project is a complete and total failure. Your partners and your clients are upset. No one on the team is talking to one another.

But your crystal ball will not reveal how this happened. The question of the hour is, “What could have caused this?” Ask each team member to suggest 10 reasons for the failure.

In the second step, each member of the team quietly takes three minutes to write down all the reasons they think failure occurred. This decentralized free association will produce many interesting ideas about how this venture may have failed.

All the participants must be given the freedom to share ideas that in other situations would be considered impolite. Too many teams get stuck in a psychological state of groupthink where opposing feelings of loyalty and fear both lead to conformity of ideas. The most pressing challenges are not likely to be shared in an environment that lacks the freedom to speak them.

The third step involves repeatedly going around the room as each person shares one item on their list and a facilitator records these ideas until all have consolidated their lists into one master list.

The fourth step is to prioritize the ideas that grew out of the collective brainstorm. Which two or three appear most threatening to the group? Have each person write these down independently before sharing as a group. Sometimes, the most polished and eager public speakers can be so convincing that others in the group neglect to do their own reasoning.

The final step is to reassess the new business venture. Are the opportunities worth the threats involved? Are there ways to strengthen the plan to forestall fiasco?

A pre-mortem has been proven to be effective because it involves a shift in perspective. It’s the difference between asking, “What could go wrong?” and, “What has gone wrong?” The first is a theoretical future perspective, and the second is a historical fact.

An additional, but equally important, benefit from this type of analysis is that it allows team members to be valued for their unique perspectives and observations. Building a shared vision and ownership is vital for developing the most effective teams. Allowing this team to effectively question their own assumptions helps to counter any preconceived ideas.

So, I ask you: Are you willing to send your best ideas to the grave?

Feel very free forward this article to a Newtown Square, PA business associate or client you know who could benefit from our assistance — or simply send them our way? While these particular articles usually relate to business strategy, as you know, we specialize in tax preparation and planning for Newtown Square, PA families and business owners. And we always make room for referrals from trusted sources like you.

More from my site

A Smart Process for the Newtown Square, PA Business Owner To Follow Before Launching a Business or Idea10.26.2016
Click Here For Our 2020 Free Reports

New Strategy Posts for your Finances

We’re happy to answer any questions you have for accounting and tax services, and we’d love for you to come in and meet our team!

Toggle the Widgetbar
This site uses cookies: Find out more.